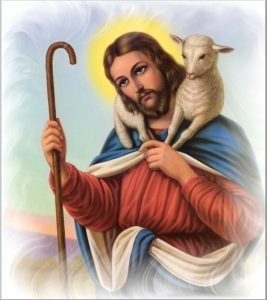 Aumakua – spiritual guides and guardians in the form of animals are very important to the inhabitants of Polynesia because they believe that aumakua protect their souls in both the earthly and the afterlife.

Jesus was a shepherd, as were the prophets Abraham, Isaac, and Muhammad, which is why sheep have special significance for Christians, Jews, and Muslims. In Madagascar, sheep are believed to be the embodiment of ancient great souls, so it is strictly forbidden to eat them.

In the shamanic tradition, animal spirits are seen as guardian angels and messengers. Each animal has its own symbolism and meaning, while they give special importance to the falcon and the wolf.

In Hinduism, a cow is considered a sacred animal; they show her respect as a mother – the giver of life. 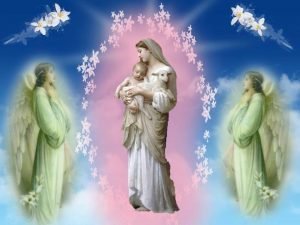 In ancient Egypt, cats were mummified after death and placed above sarcophagi. They considered her a particularly sacred animal – the punishment for killing a cat was death. 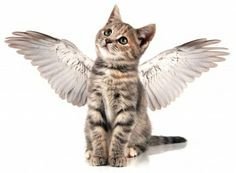 In the 13th century the cat was associated with witches, so people persecuted and tortured them as heretics.
Apart from the cat, in Egypt, the crocodile was a prized animal – it was considered the embodiment of the god Sebek.

The eagle in almost all religions is a symbol of spiritual power.